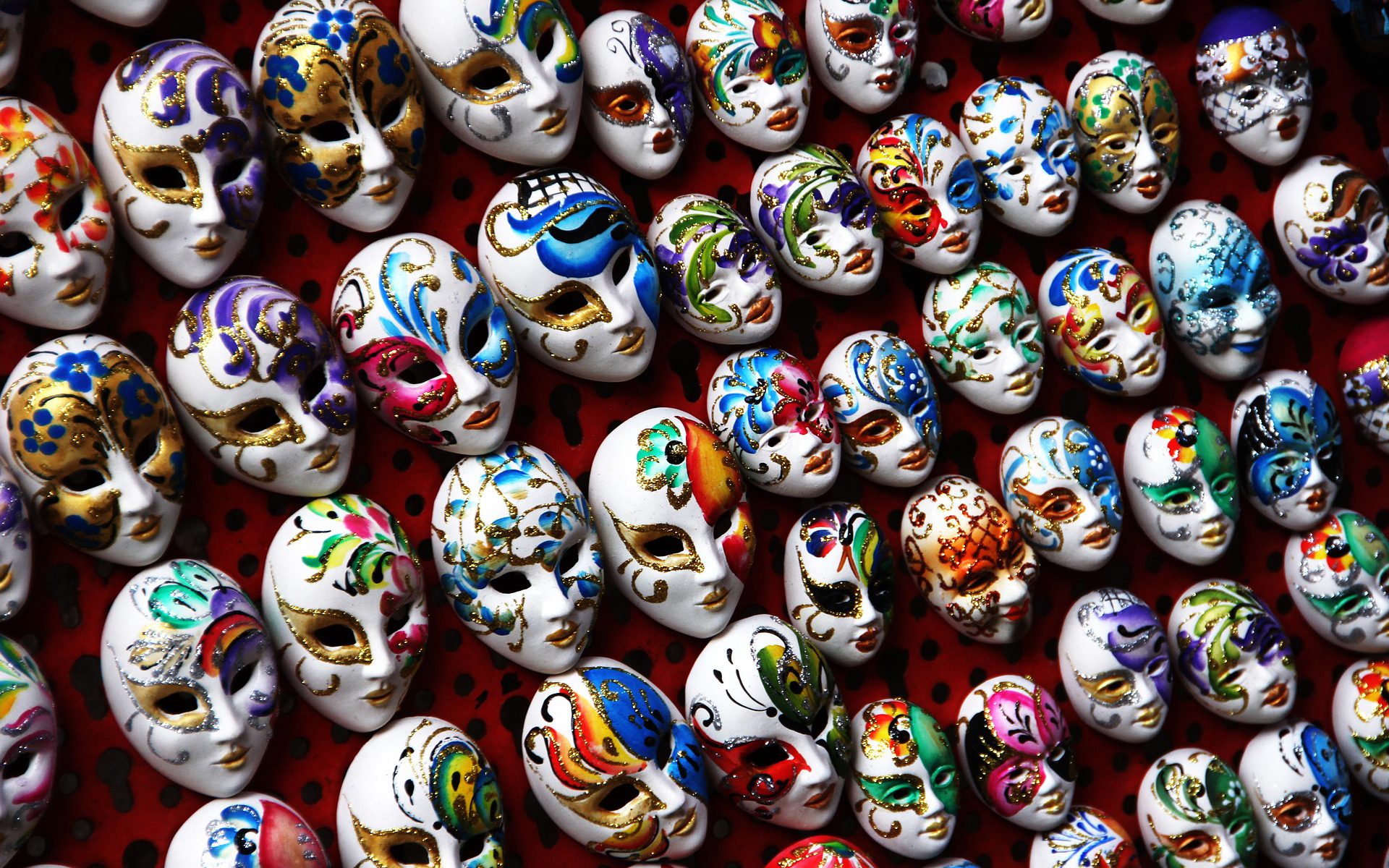 (Adapted from a story by Renée Fuller)

He had a mean streak, which often gave him considerable pleasure. He enjoyed embarrassing and putting others in their place. The gossip that he shared was exquisitely crafted to cause as much turbulence as possible. Nor did he mind that the meanness was mirrored on his face. On the contrary, he thought it reflected the power he gained by creating fear. Besides, creating fear was more important to him than to be attractive to look at. That was until he saw Her in the marketplace. She was lovely. But more important, her appearance matched a sweetness and charm that took his breath away. Who was she? For the first time in his life he was reluctant to approach, certain she would be repelled by his face. So from a distance he continued to observe, then searched out who she was. He found out from her associates and neighbors that she was as good and generous a person as she was lovely. The more he discovered about Her, the more he wanted to be with Her. That of course was impossible with his mean face. But how could he change his face?

It was during one of his trips to the marketplace to catch a glimpse of Her that he passed a shop with the sign BEAUTIFUL MASKS. That could be the solution! He went into the shop and was met by its strange soft-spoken owner. “I need a mask that shows me as an attractive, generous man.”

“Why?” asked the owner of the BEAUTIFUL MASKS.

He explained his reason – what was required of the mask and why. “Can you create such a mask for me?”

“Yes.” Was the answer. “But understand, once you have put on the mask you may never take it off.” And he didn’t. Wearing the beautiful mask he was able to woo Her. Before long she happily became his wife. And because she loved him she accepted his declaration that it was impossible for him to take off the mask, that it was necessary for him to wear it day and night.

Decades passed. Then one day she said, “You don’t have to wear that mask with me. I love you for who you are, not for your beautiful mask.”

Could he do it? Could he admit the truth of the lie he had been living all these years? Would she understand that he would have done anything to be with Her, including wearing a mask day and night for years, for decades?

Reluctantly he did it! He wanted Her to know the truth about him. He pulled off his mask.

Her reaction was unexpected. There was a perplexed look on her face. Then she said, “I don’t understand. Why did you wear a mask all these years, a mask that is exactly like your own face?”

He couldn’t believe it. Was this another manifestation of her love? He went to the mirror. He was stunned.

For what he saw was a face staring back at him that was identical to the beautiful mask he had been wearing all these years.

The way we speak affects us, whether in the look of our face or the shape of our heart. Will we build or destroy ourselves? The choice is ours alone!

One Reply to “The Beautiful Mask”