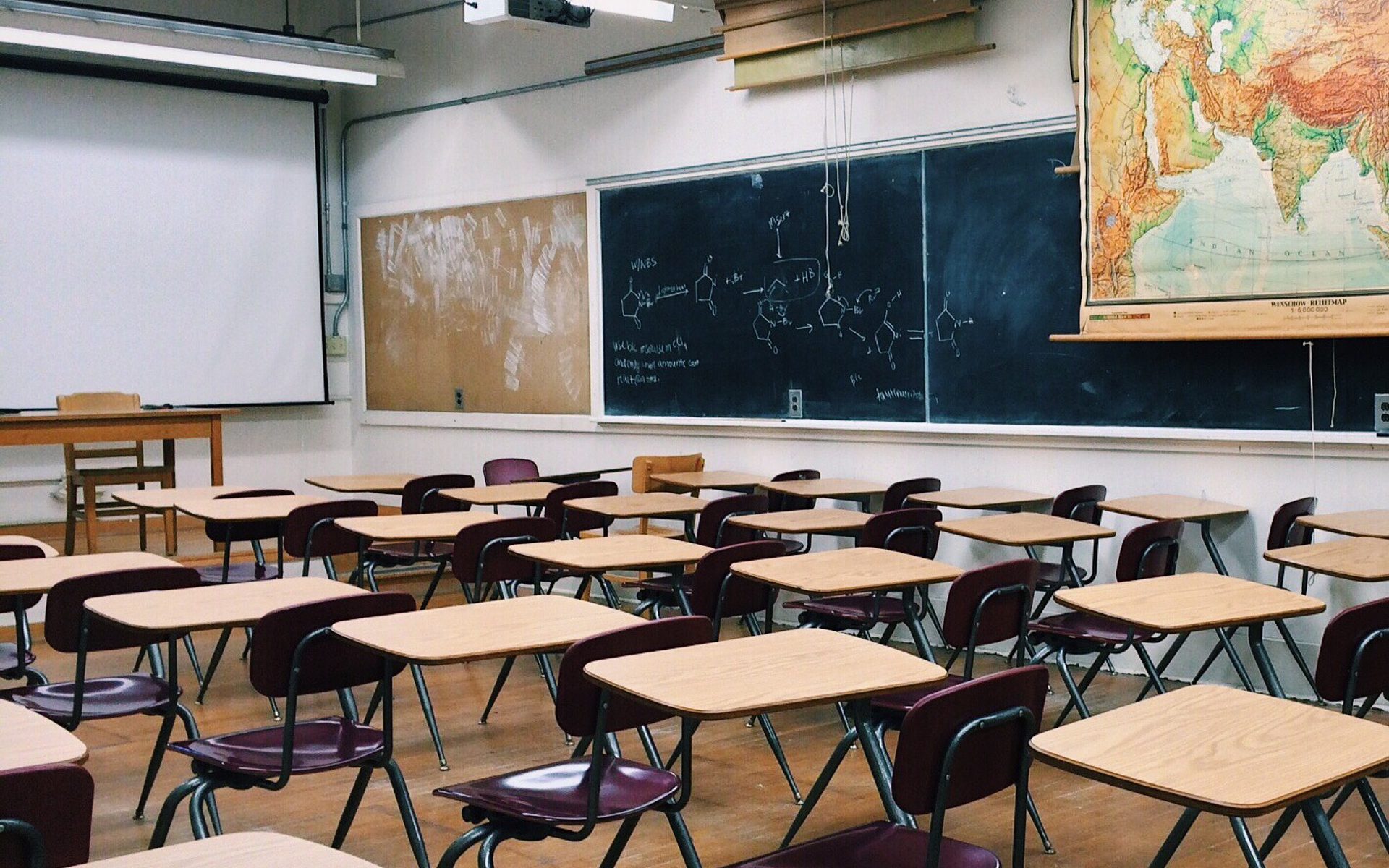 A couple of interesting cases have been sent into the website recently, specifically to do with the complex topic of teachers: “In our neighborhood there is a girls school with a headmistress who is ancient. It is a private school and it would appear that she has a strong hold over it, to the extent that even though she may no longer be the correct person for the position, she refuses to step down and no one has the power or the guts to force her out.

Within this context, someone recently told me that not only is she not leaving, she now has the early signs of dementia, or as the person put it, “She is going senile”.

So here is the question. Is saying someone is going senile Lashon Hara or not?”

This is an excellent question and it touches on the area of what is called a derogatory statement. There are some statements that are objectively desparaging, ‘X is a murderer’, ‘Y is a thief’, but there are many other comments that really depend on the speaker and the context.

In general, most people would not view the fact that a person has been afflicted with dementia as representing a negative view of the person. We may feel sorry for the person and their family, but our opinion of the person will not have been lowered through that statement. However, the term ‘senile’ or equivalent slang words e.g. ‘going doolally’ or putting one’s forefinger to one’s head and rotating it, may well have a derogatory connotation and therefore would not be appropriate.

Certainly in this case, where it appears that this statement is part of the wider context of criticism of this headteacher, it would seem to be that the intention is a desparaging one.

In summary, whether or not statements such as this are derogatory really depends on how they are being said and what is going on in the mind of the speaker and the listener. If all the people in the conversation will not look down on those who are senile, and in this case will not look down upon the teacher that she is still hanging around even when she is ‘losing it’ there is truly nothing wrong with this statement. From the context however, it would seem that it was meant (possibly even subconciously) in a disparaging way and would therefore not be the right thing to say. “We have had a difficult year in school with our 10 year old son. The teacher appears to be quite ‘old-school’ and apparently tends to shout and scream when the children are not behaving, rather than using more encouraging techniques. We have been careful not to criticize the teacher to our child and instead have reinforced how well our son can, and is, doing, encouraging him to be well behaved and proactive.

Last week, out of the blue, our son comes home from school reporting that they had a substitute teacher and apparently the other person is no longer going to be teaching them and has left the school! As you can imagine, there was a lot of discussion among the parents as to what had gone on, probably a mixture of truth and hearsay.

I was desperate to listen in, but felt there was something not quite right about the discussion so I tried really hard to stay out of it. But I am really curious to know what is going on – is there any reason why it would be allowed for me to listen to the gossip?!!”

I can really appreciate the struggle. This is a person that you probably feel slightly negative towards anyway because your child suffered somewhat under his tutelage and subconsciously you would love to have some confirmation that he is really terrible and you were right to think badly of him! And we all love a bit of intrigue, did the teacher leave because he wanted to or was he pushed out, and if he was pushed out, what did he do wrong!?

So, well done for fighting the urge to get involved. I know many people might have failed at such a challenge!

As we have discussed, listening to Lashon Hara/Negative Speech is wrong, even if you do not contribute anything to the discussion (and especially so when the chances are that some of the information will be not entirely true/exaggerated). While there are times where listening to a derogatory report is important, i.e. where there is a constructive purpose e.g. to protect future prospective students, one needs to tread very warily in this area and there are many questions one should ask themselves first before getting involved. In this case, the very first question to ask is – are we involved in choosing this person to be a teacher in another school or is our child or someone we know’s child going to have this teacher next year in another institution? If not, then it really is none of our business! (And even if we are in such a position where finding out such information is relevant – there are many other criteria to consider first, criteria that we will be exploring in greater detail when we discuss the category of Lashon Hara L’Toelet – Negative Speech for a Constructive Purpose).