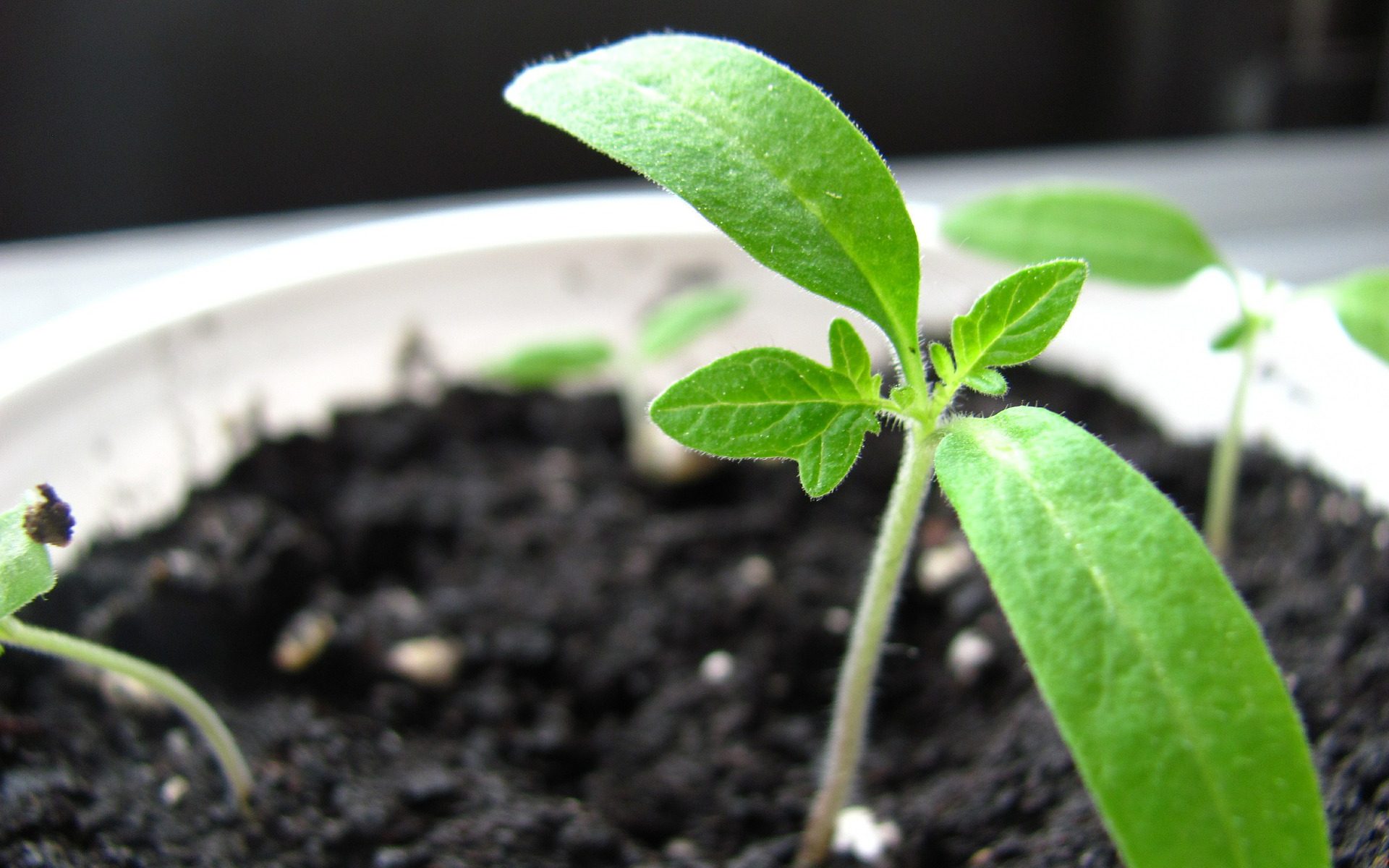 Our role as parents is to bring up each one of our children to fulfill his or her unique potential, to imbue them with values and get them into healthy and productive habits along the way. How do we do that? As Rabbi Shlomo Wolbe wrote in  his important work on education Zeriah u’Binyan beChinuch (“Planting and Building in Education”), there are two tracks that a parent has to simultaneously be operating on for successful child rearing. These two tracks are the principles of Planting and Building.

“Planting” is the slow organic growth that evolves over a long period of time, whereby a parent imbues his child with values, attitudes and ideals. When a seed is planted, the initial development and growth takes place underground, away from our vision. But eventually with patience, we will see the first little shoot sprout forth, ultimately developing into a beautiful flower.  Similarly, a parent must slowly instill  values and goals into the child. This can be done in a myriad of ways, more often than not by the parent modelling a value. Planting requires much patience on behalf of the parent as they wait, possibly over many years, to see those values take root and manifest themselves in the personality of the child.

“Building” on the other hand is a conscientious, manual process similar to the building of a house. This approach refers to the regular habits and external behaviors that we accustom our children to on a daily basis such as brushing their teeth, eating a healthy breakfast, getting to bed on time or saying brachot.

In summary, planting is instilling values and building is creating habits.

Let’s explore some real life examples of these two tracks to gain a better understanding of the differences between them.

A father takes his children to the zoo during the summer vacation. When he gets to the cashier to buy the tickets, the teller informs him that all kids under the age of 3 get free entrance. His youngest child just had her 3rd birthday a week ago.  “She isn’t 3 yet is she?” says the teller to the father. All the other kids await their father’s response. Will he tell the truth or will he just tell a white lie and save himself $30? “She just turned 3 last week actually. Shame that! I should have come a week ago!” he jokes with the teller and proceeds to pay.

Those children have just experienced a planting moment; Honesty is a non negotiable value, even when it costs money!

How Important Is A Mitzva?

A mother kisses her 8 year old son Avi goodnight and rushes out of the house for her long awaited weekly swim. Avi is aware that she is already running late for the one hour session that she so looks forward to every Wednesday. As Avi sits down to play a game with his father a few minutes later, he is surprised to see his mother enter through the front door and explain that she forgot to bench after eating her supper. “Mommy! You’re gonna be so late. You’ll hardly have any time in the pool!” he exclaims. She replies, “Swimming can wait. First I need to thank Hashem for the food He gave me”, and then she proceeds to calmly say the bentching with concentration. Only then does she disappear in a flash!

This is a planting moment – Avi, without realizing that he has just received a lesson, has learnt by his mother’s personal example that not missing bentching after a meal, thanking Hashem for what he gives us, supersedes other personal priorities.

I read the following true story recently. It is an example of planting a value in a person in a very forthright manner. There may be aspects of the story that some readers may feel uncomfortable about, nevertheless combatting bullying sometimes needs novel and drastic measures.

A class of girls in 8th grade in one of the southern states of the US decided that it would be funny to play a prank on the ‘fat girl’ in the class.  They filled up water balloons and hid in the school bathrooms. When the girl came in, they all threw the water balloons at her and  yelled out “splat the fat”. The next day she didn’t come to school. The class teacher who had heard what had taken place put a gun (which only she knew was unloaded) on her desk the following morning.  She called up the ring leader in front of the rest of the class and told her to pick up the gun,  point it at another girl and pull the trigger. The girl stood there with the gun in her hand but of course would not actually do what the teacher had said. The teacher continued to command: “Pull the trigger”. After 5 minutes of the teacher repeating this, the girl was visibly shaking. The teacher then told her to put the gun down and return to her seat. The ring leader and the rest of the class needed no explanation as to the purpose of the theatrics they had just witnessed.  The teacher informed them that their humiliated classmate is not coming back to school. Humiliating somebody like they did is tantamount to shooting them. That fear and horror that one feels at the notion of shooting another person should be the same feeling one should experience when potentially hurting another person’s feelings because the ramifications can be just as devastating.

This was a planting moment for every girl in the class. For the rest of their lives they would never forget the impression that was made upon them that morning in 8th grade.

This is often an area that parents struggle to impart to their children!! A mother wants to accustom her children to washing their hands with soap after going to the bathroom. She devises a plan! She will put a sign on the inside of the door to remind the kids to wash their hands before exiting the bathroom! She will also buy a fun looking soap that will be attractive to the kids. This is a “building” technique. In addition to this she will do some “planting”. She will buy some children’s books that teach in an interesting  and engaging manner about germs and their effects! This will motivate the children to want to keep their hands clean.

Helping Out In The Home

A father wants his children to learn to help out with Shabbat preparations in the home. Every week, he makes a list of jobs that need to be done and on Wednesday evenings he asks each child to choose a job they would like to do that week. In this way, helping in the home becomes second nature to his children.  This father is “building”.

In many areas of parenting we really need to combine these two concepts if we are to have a positive effect. A perfect example in the realms of speech is getting our kids to say ‘thank you’. When we regularly remind them to say ‘thank you’ we are “building” which is essential. Without that habit, our children will find it hard to incorporate it into their social interaction. But the external habit means very little if they have not absorbed the value of gratitude, it will just be lip service if the value has not been planted within them. We can see therefore that Building is akin to the outer structure – the’ body’ while Planting relates to the inner world, the ‘soul’ of the matter.

In the next article we will explore in more depth how these principles play out in the way we speak and react to our children.