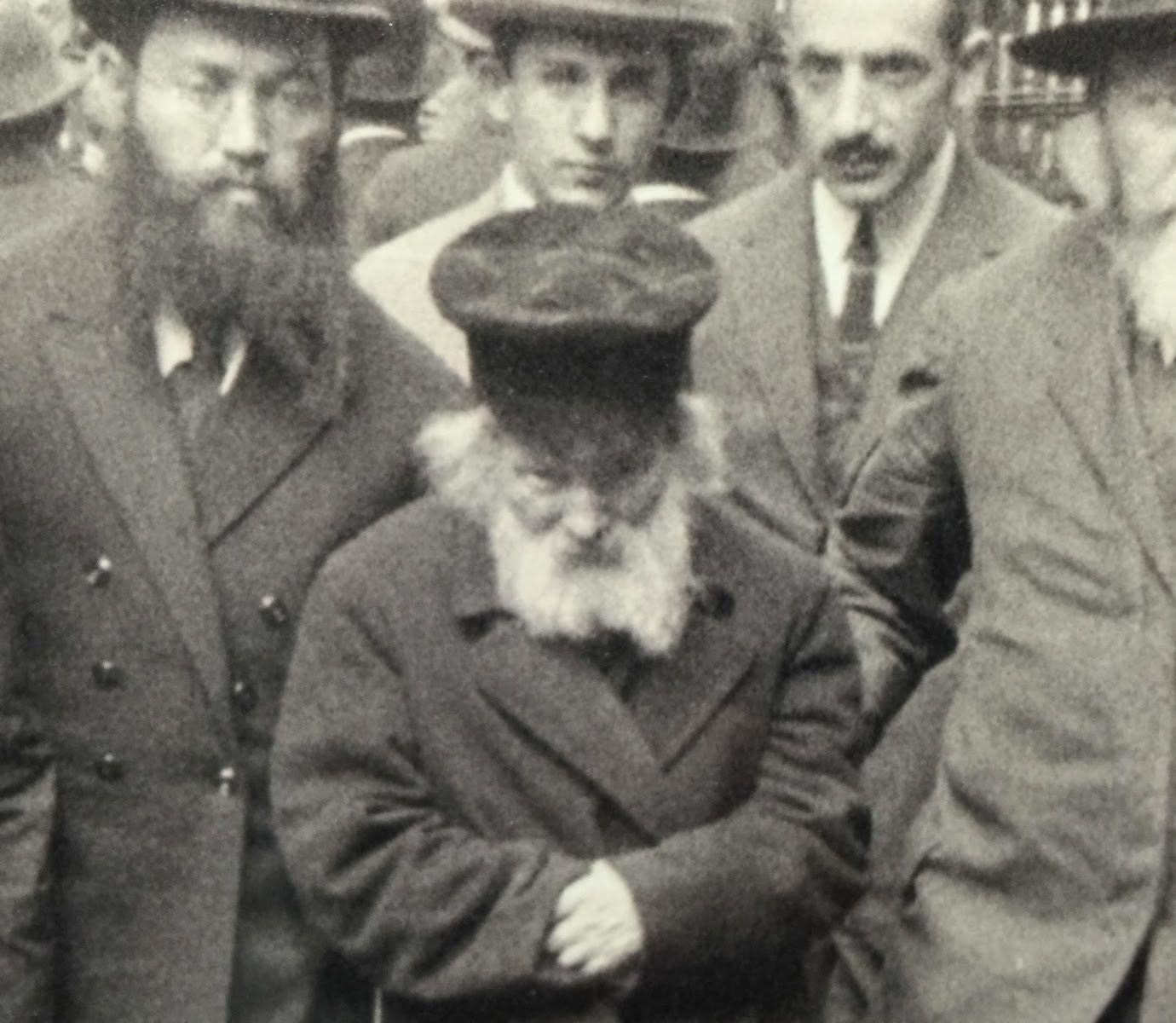 These chapter summaries of Sefer Chafetz Chaim are best used as a study aid in conjunction with the sefer itself. They are obviously not a substitute to the in-depth and all encompassing work of the Chafetz Chaim. LHR has caused a multitude of catastrophes throughout our history, starting right back from Gan Eden. Because negative speech can cause murder, the Torah juxtaposes the law of the talebearer to the phrase לא תעמוד על דם רעך – Don’t allow your friend’s blood to be spilled.

Despite the fact that many negative behaviors do not have a specific Lav in the Torah (e.g. anger, cruelty etc.) and are instead learnt out b’remez, Hashem chose to give a specific Lav for LHR/Rechilut. This is for 2 reasons:

In that vein, ChCh brings 17 Lavin that a person could transgress when speaking LHR or Rechilut. They do not all apply to all situations and some of them are the opinion of an individual Rishon rather than a wide consensus of Rishonim.

There are 8 variables which will apply to some Lavin and not to others. ChCh details in each Lav which variables do/don’t apply.

Speaker as well, as can be read לא תשיא (Do not cause to accept).

Even though it says ‘Shav – False’, it still applies to emet, either because from the listener’s perspective – as he is not allowed to believe it, he must view it as sheker, or because practically it is impossible that there will not be a tiny amount of sheker mixed into his story, especially when person being spoken about is not around to contradict (BMCh).

Speaking in a derogatory way about someone shows that you hold yourself to be better than him i.e. haughtiness (and if he gets personal honor from saying the comment it is even worse)

Transgressed when no physical pleasure results from the sin – implying that it was done in a spirit of rebellion rather than due to overbearing desire. (Furthermore, LHR is a unique mitzva in that if you were to see someone doing an aveira by mistake and point it out to them, they would stop, but with LHR they would often deny it, or deny that it was forbidden in this situation and start saying yet more LHR about the person! This is a true chillul Hashem – BMCh)

Worse if he is an important person in Torah (Ben Torah/Talmid Chacham). Worse if in public – (in front of 10 people – ChB)

Transgressed if he is friendly to the person in his presence but speaks negatively about him behind his back, especially if he warns the listeners not to tell the person what he said about him.

If spoken out of revenge (see next Lav with regards to the listener). In reality, bearing a grudge is transgressed even without an action, however the action of speaking LHR shows that he bears a grudge.

If joining a group of LHR speakers (Baalei LHR)

If perpetuating a machloket. The L may also transgress this as well as he could have made a face that he wasn’t interested which may have stopped the argument from continuing – BMCh.

If he says it in the person’s presence and the words cause him distress. If there are other people present it is worse as it will cause him more distress.

If he says it in the person’s presence and the words embarrass him. If there are other people present it is worse as it will cause him more embarrassment.

If the person he is speaking about (and in their presence) is a widow or orphan and it causes them distress. This applies even if they are wealthy. Some say it also applies to anyone who is downtrodden.

The L will also transgress if adds a few words showing he agrees to the speaker.

If he curses the person at the same time

ChCh concludes by pointing out that these 17 Lavin can apply when a Yehudi is speaking to a Yehudi, but if reporting to an Aino Yehudi, there is the other serious issue of Mesira which he will sometimes transgress.