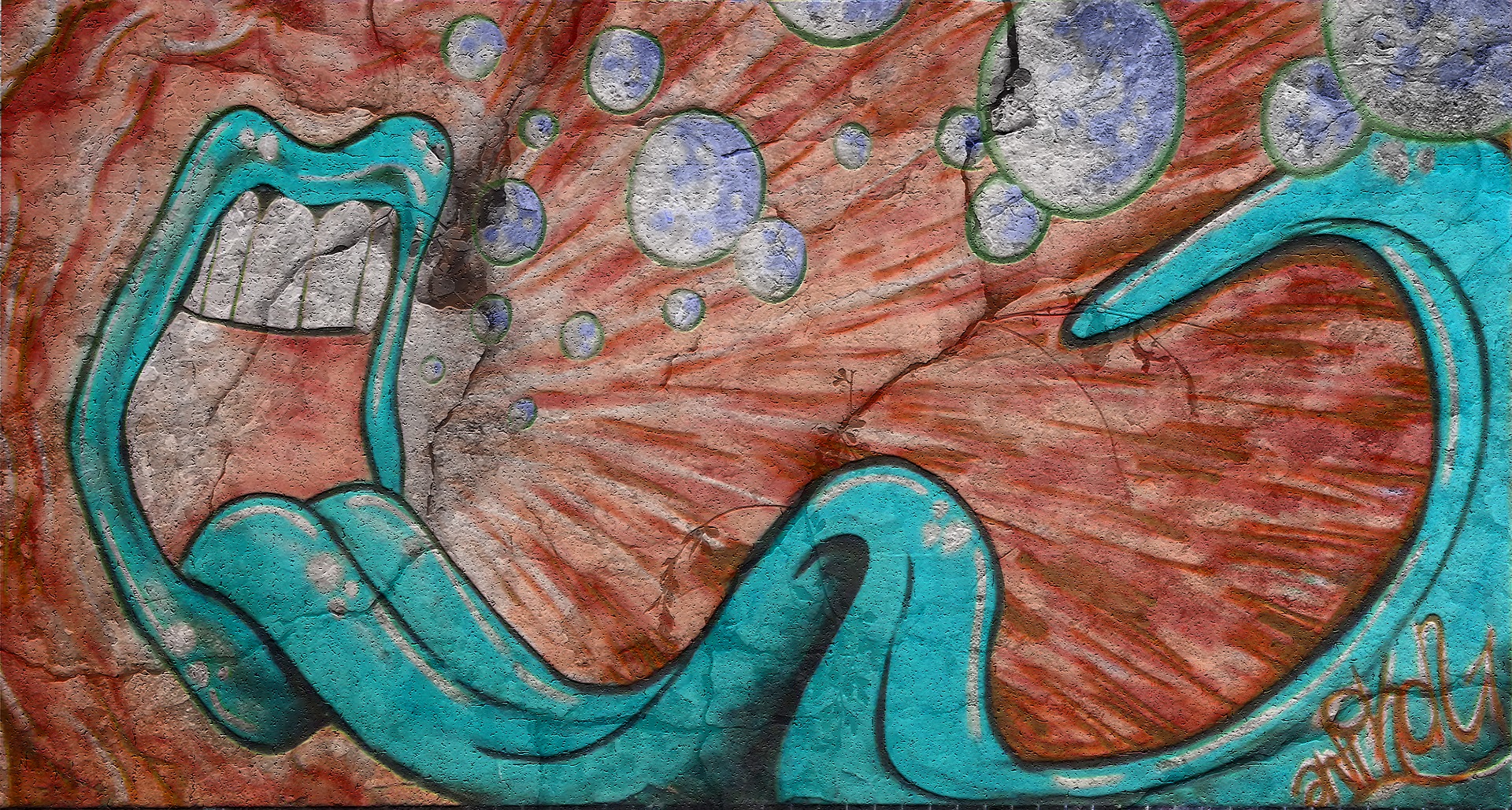 Can Words Save Lives?

We often think that our words are just that – words! They have no real substance, no real power. Nothing really happens when I make a negative comment, nothing really changes when I say a positive one. But the reality is that our words have real ramifications in this world. Sometimes the outcome is far in the future, we may never see the effects that our words have. The person we tell tells someone else and the message gets passed on until it harms or embarrasses.

Sometimes our words do not affect anyone apart from ourselves. Then the question is – have we made ourselves into caring, loving people who can see the good in everyone or have we turned into a society that focuses on the negative? Have we degraded ourselves by speaking badly about another?

Words Can Kill, Words Can Save

At other times it is clear how our tongue can actually hold the power of life and death. The repercussions are immediate and when a person chooses the correct words, especially when that choice is under extreme duress, truly whole worlds are built and changed.

The Battle of the Bulge was the last major German offensive in the second World War and it raged on the Western front from 16th December 1944 to 25th January 1945. It has been estimated that close to 20,000 American lives were lost and nearly 50,000 were injured during this crucial surprise attack, the intended aim to split the Allied forces in two and force a truce which would allow Hitler to concentrate on the Soviet front. Among the soldiers fighting in that battle was Master Sergeant Roderick W. (Roddie) Edmonds of the 422nd Infantry Regiment in the United States Armed Forces.

Thousands of American soldiers were captured by the German Army and sent to prisoner of war camps. 1292 American POWs ended up at a camp near Ziegenhain, Germany, known as the Stalag IXA POW Camp. Roddie Edmonds himself was captured and as the senior American soldier in the camp therefore took command and responsibility for all American soldiers there.

At that time Roddie Edmonds, who had grown up in Knoxville Tennessee, was only 24 years old but he clearly had character way beyond his years. The German army had been practicing an anti-Jewish policy across the POW camps in the Eastern Front where Jewish soldiers were separated from their colleagues and murdered or sent to extermination camps. Some camps on the Western Front had also started applying such selections and on one day in January 1945 the head of the Stalag IXA commanded all Jewish POWs to report the following morning. However Master Sergeant Edmonds told his soldiers to ignore the order and instead ordered all 1292 POWs, both Jews and non-Jews, to fallout the following morning.

According to Paul Stern, a Jewish soldier who witnessed the event and whose life would have been on the line, when the German officer, Major Siegmann, saw that all the camp’s inmates were standing in front of their barracks, he turned to Roddie Edmonds and shouted: “They cannot all be Jews!” Edmonds stood up to him and retorted “We are all Jews!”

Major Siegmann then took out his pistol and threatened him, but Master Sergeant Edmonds stood firm and countered: “According to the Geneva Convention, we only have to give our name, rank and serial number. If you shoot me, you will have to shoot all of us, and after the war you will be tried for war crimes.” The officer turned around and left the courtyard, defeated.

It is believed that there were around 200 Jewish POWs whose lives were saved that day because of those four words – “We are all Jews”.

Master Sergeant Roddie Edmonds passed away in 1985. In December 2015, Yad Vashem posthumously recognized him as Righteous Among the Nations. He is the first American soldier to be recognized by Yad Vashem as Righteous Among the Nations. In November 2016 the Jewish Foundation for the Righteous (a Jewish organisation that provides support and funding for aged and needy Righteous Gentiles who risked their lives to save Jews) posthumously honored Roddie Edmonds with its Yehi Ohr award

The reason why these awards were only presented many years after his passing is that Roddie Edmonds did not talk about his courageous act to anyone! Perhaps within his world view, what he did was normal, perhaps he thought everyone would have done the same! Only after his death, when his son was going through his old diaries he began piecing together a picture of what had occurred. Following up on names of people under his father’s command he came across an article written by Lester Tanner, an attorney and previous soldier, where he mentioned that a Master Sergeant by the name of Roddie Edmonds had saved his and other Jewish soldier’s lives through his heroism.

Who Can We Save With Our Mouth?

Perhaps we are not in a position to save 200 people with four words. But we shouldn’t imagine that our mouths do not have extraordinary power. Do we not regularly have an opportunity to say a kind word and cheer someone up? We can give a small compliment to our spouses, children, friends and work colleagues which will give them a boost to succeed that day! And how often do we find ourselves with a juicy piece of damaging information which could wreck another person’s day, week, year or life? Can we hold that information to ourselves, can we save that person’s life?

Death and life are in the power of the tongue – who are you going to save today?